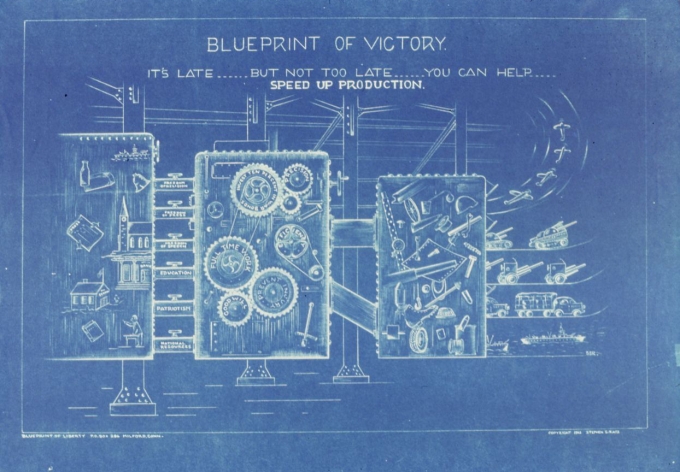 “When we are not sure, we are alive.” – Graham Greene

Now that you’ve all taken my advice and registered for this year, let’s talk about a part of the registration process that’s been receiving more and more attention in recent years: the question inquiring whether you have a succession plan. It will likely soon be mandatory for Illinois lawyers actively engaged in private practice to answer “yes,” or to name a “designated representative” as part of the registration process. That requirement will begin if the Illinois Supreme Court approves proposed Supreme Court Rule 781, and lawyers – especially solo and small-firm lawyers – should be prepared for it. Many are, but some are uncertain about how to do so. Speakers on this issue have often noted that every year, a certain percentage of the attorneys indicate, during registration, that they “don’t know” if they have a succession plan or not. The questions are raised: who would say that, and why?

I think I know.

The simplest answer is that some lawyers have said that they don’t know if they have a succession plan because it’s presented as a choice. It can’t be so odd or wrong of an answer if it’s considered plausible enough to be included as an option. But of course, choosing that answer was not just an automatic response: some lawyers did so because they honestly believed that it best reflected the state of their practices. Is that an unusual or dumb answer?

It’s not. This was a question from a powerful regulatory authority, the scope of the power of which is not always fully known or understood by every attorney. A lawyer may have believed that a sufficient succession plan was in place, but she may also nevertheless have been concerned about representing that to the ARDC for fear that the sufficiency of the plan could have been investigated and found wanting. That may have been an unlikely outcome, but could our hypothetical lawyer be certain of that? If the “don’t know” option is there, would that not seem like the best choice for those who struggle with doubt on this issue?

It’s not at all ridiculous for lawyers – especially solo and small-firm practitioners – to have been less than certain that their succession plans were perfect. Running and maintaining a law practice is hard enough in the present; thinking ahead to the future can be still more difficult. But if succession planning was a good idea – and consistent with the spirit of the duty of diligence under Rule 1.3, see Comment 5 to the Rule – before now, it will soon be a requirement, given the likely advent of Rule 781.

Succession planning is a process that practitioners can and should be positive about – think of the clients you’ve helped with business formations, plans, changes, and wind-downs, and let yourself apply your skills to your own business in the same way. But a positive outlook doesn’t make the task of conceiving of how one’s practice could be transitioned in case of disability, death, or other unforeseen circumstance less difficult. It might involve reckoning with present systems that are imperfect; or struggling with ways to make those imperfect systems function in ways that can be taught to someone else. The lawyer might encounter practical difficulties in choosing an appropriate successor; some lawyers are geographically isolated from others, or they handle unique or difficult matters, or they simply struggle for some other reason to find someone they would want or trust to take over their practice.

Lawyers should avail themselves of these and other resources as they prepare to prepare their practices for the unforeseen. I’ll continue to examine the applicable ethical duties, and best practices, as we approach the approval of the new rule.